The Hubble Space Telescope has been operating for the past 19 years, and during this course of time, it has provided us with countless stunning images that reveal the wonders and mysteries of the universe.

We’ve picked out some of the most iconic pictures amongst the millions of images that have been captured by the Hubble Space Telescope to share with you.

Hubble Space Telescope provided us with a stunning view of the Milky Way. Since a large part of our view into the galaxy is shrouded by massive pools of dust and pollution, it is difficult to catch a glimpse of the heart of the Milky Way.

Hubble managed to look closely inside the Sagittarius Star Cloud, which happens to be a keyhole region that is completely devoid of dust, to capture this breathtaking picture.

It depicts some of the most ancient occupants residing within the galaxy. 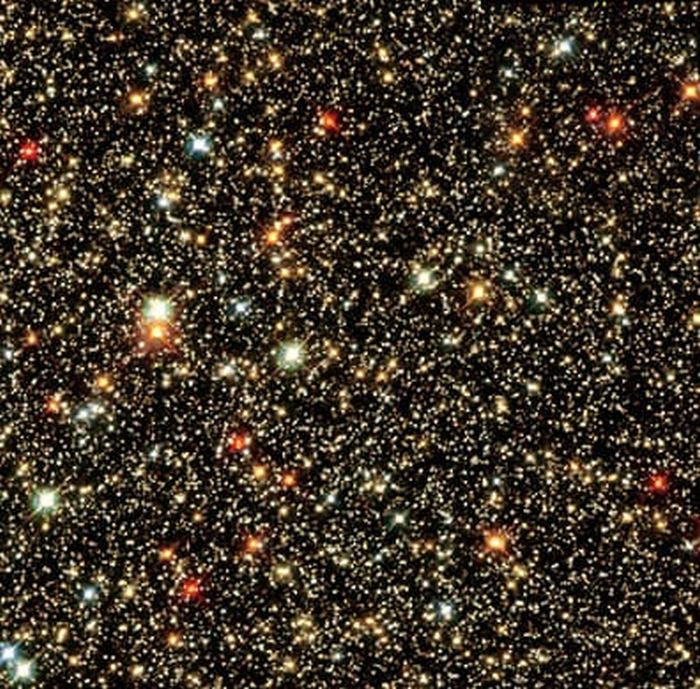 On the eve of the International Year of Astronomy, a voting session was held to ask astronomy enthusiasts what they would like Hubble to capture from outer space.

The votes revealed that the public had chosen the Arp 274, which is basically a pair of two synergetic galaxies.