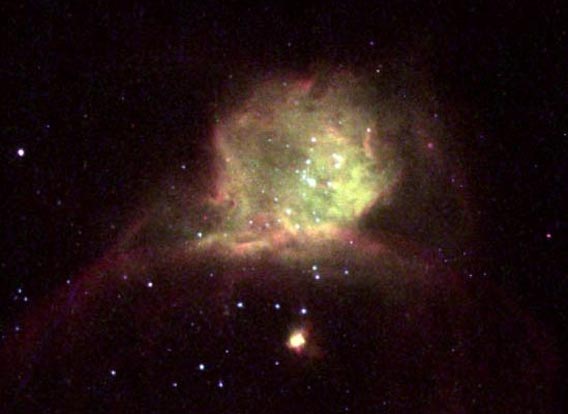 Till date, four fundamental forces have been reported which include strong forces, weak forces, gravitational forces and electromagnetic forces. All these forces work under variable range and strengths. The following theory states that there exists a fundamental force in the universe that has still not been discovered.

It can only be viewed when the size of the universe reaches a certain limit. According to physicists, this force acts against the gravity as it has a huge size and scale that its observations are not affected by it.

7. Theory of gravity by Einstein is wrong

The Einstein’s theory of relativity states that every object in the universe is attracted other objects through a specific strength of attraction. The attraction depends on the masses of the objects and the distance between them.

In view of some scientists, the theory is fundamentally wrong and they have tried to discover another theory of gravity.  In such theories, the physicists have reversed the effect of gravity over the large objects so that they repel each other instead of attraction but, these theories lack the experimental baseline in comparison with that of the Einstein. 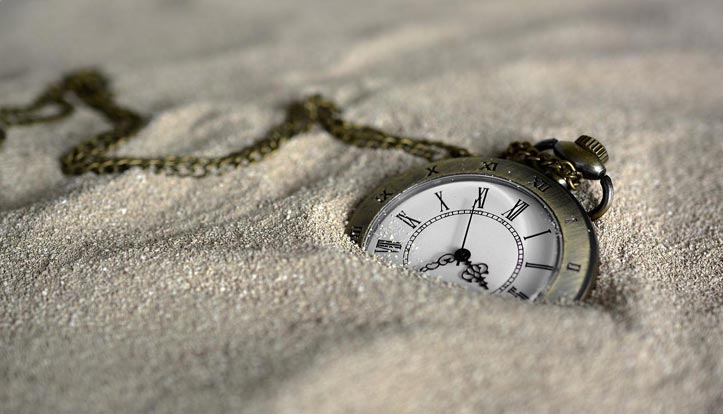 According to the professor at University of Georgia, the moving objects undergo time dilation. It signifies that the time passage was greater in the past. If this theory holds true it will be against the second postulate of Einstein theory. It also signifies that our theory will keep on expanding due to the Hubble Effect.