IC 1101 is considered as the largest galaxy discovered in the Universe. It is located about a billion light-years away. A British astronomer, Frederick William Herschel 1, discovered it in 1970. Our Milky Way galaxy is just 100,000 light-years in diameter. While IC 1101 is 6 million light years in diameter. It possesses a mass of about 100 trillion stars. Moreover, it expands about 2 million light-years from its core. The immense structure of this galaxy formed due to the collision of galaxies for over the billion years. 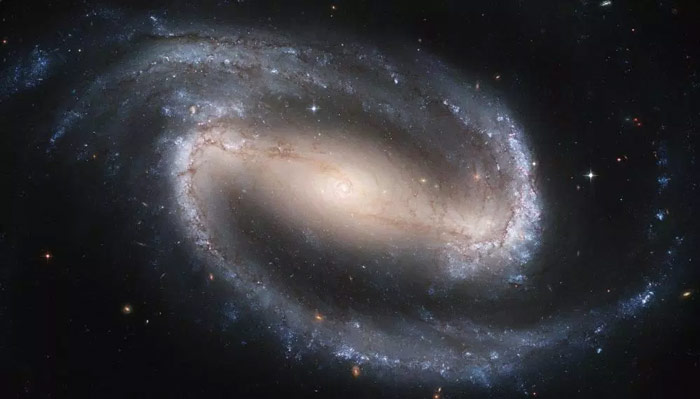 There are two lobes on the sides of the galaxy which emit strong radio signals. The astronomers call them radio lobes. They are usually very big in size. According to the astronomers, they are probably hundreds of kilo light-years. They emit radio signals due to Synchrotron process.

The central galaxy is formed as a resultant of the two galaxies which collide with each other. The disk jets shoot out far beyond the galaxy due to acceleration to radiate at their wavelength. The astronomers took images of the 3C265, 3C324, and 3C368 radio lobes which emit green contour lines using Hubble Space Telescope. They claimed that the green lines that appeared in the images usually show the axis of these radio lobes. 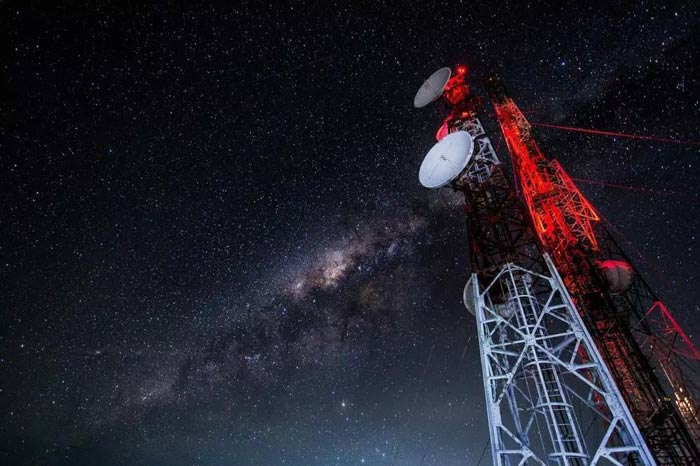 The astronomers discovered the supermassive black hole at the center of the massive galaxies. It possesses solar masses more than 10 billion times to that of the Sun. Our Milky Way Galaxy is the nearest galaxy to the supermassive black hole. It is about 4 to 5 million solar masses to that of the Sun. The black holes possess the greatest gravitational pull. Even the sunlight cannot escape their gravitational pull. They are surrounded by disks that are made up of gas and dust. As the disks spin into the black holes, they heat up and emit light. Due to which they appear to be bright. 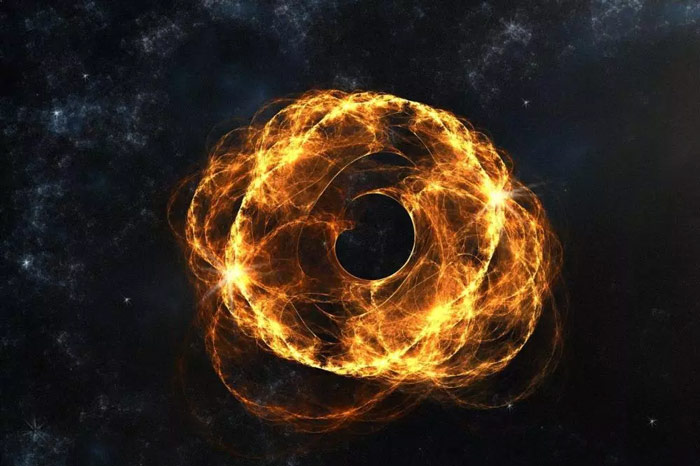