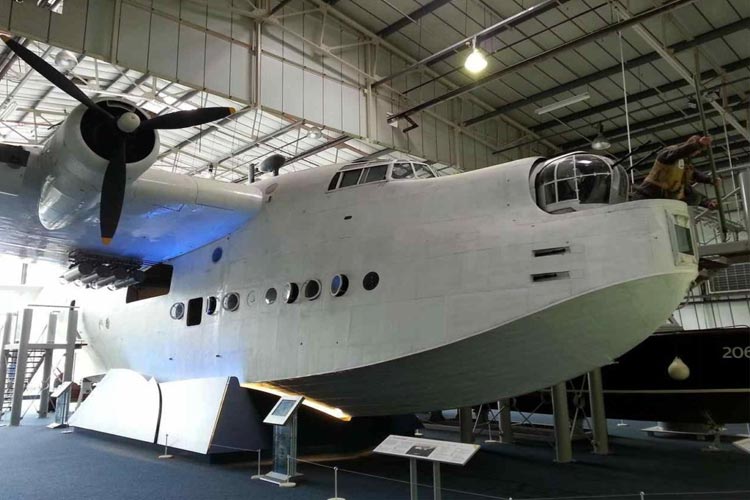 A flying boat is a combination of both boat and the plane and can lift off and land on the surface of water. What makes it stay on the water and fly is its streamlined design, fixed wings and aerodynamic body.

These aircrafts were widely used before the World War 2, however, their demand greatly declined after the war due to the high cost and relatively cheaper aircrafts. 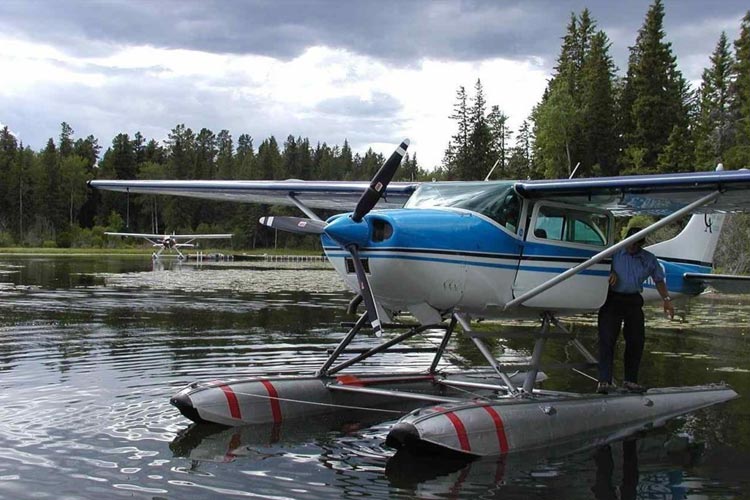 As similar to the flying boat, float plane can also move both in water and air. It has a hull and wings that function exactly like the flying boat but the two floats attached on its lower side help it in navigating through the water, something unique to offer!

It is still used in the remote areas where travel cannot be conducted by boat but their use is declining as helicopters are now used for commuting. 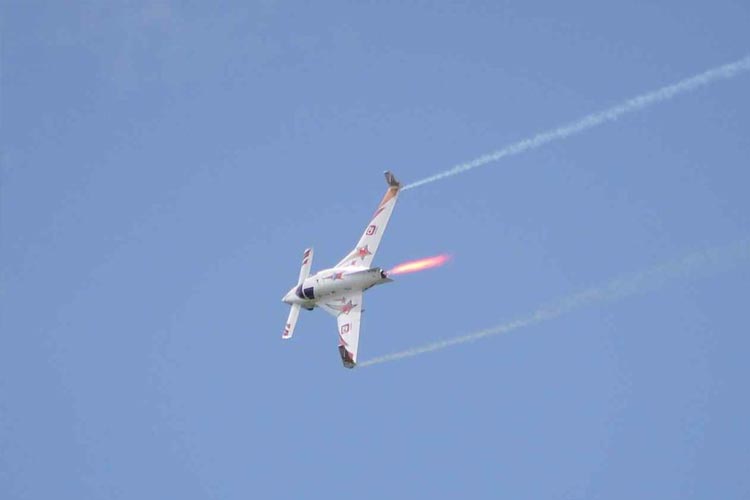 What makes this space vehicle unique is its high speed in relatively less time as they their takeoff and landing requires less time than other vehicles. These are propelled by the rockets instead of the jet engines and glides during most of its travel. These can be used for high altitude flights where the load to deliver is less.

Initially these were designed to rescue the people at the sea or for the fireworks. The rocket plane can travel 22,000 miles per hour and produce great amount of thrust and heat.