It is the fundamental nature of humans to explore things that fascinate them. Human have been involved for long in developing machines and instruments that help them look deeper into the space. For this reason the flying machines have been developed.

Various scientists have contributed for long in generation of such machines. Starting from first hot air balloon to modern space crafts, human ambition and innovation is quite clear.

The following article provides a list of the top ten flying machines that have been created:

It is one of the best flying machines ever created by the human and is technically termed as an ‘unmanned aerial machine’. It is named so because it does not require a human pilot for its controlling. The primary purpose of development of such machine was for the military purposes that were too dangerous and dull for the humans. In the present ongoing wars in Syria, Afghanistan and Iraq, drones are used regularly to drop air bombs on the enemy’s areas and terrorists sites. They have been widely used by the United States military.

RELATED: 10 Most Dangerous Space Weapons Ever

Before the invention of drones, cameras were taken by the photographers to take pictures of enemy sites from the sky. In the present era, the drones are being used in the retail industry to deliver goods from large retail industries. Some students also developed drone ambulance that can deliver the emergency aid to the injured people and can also instruct them further. 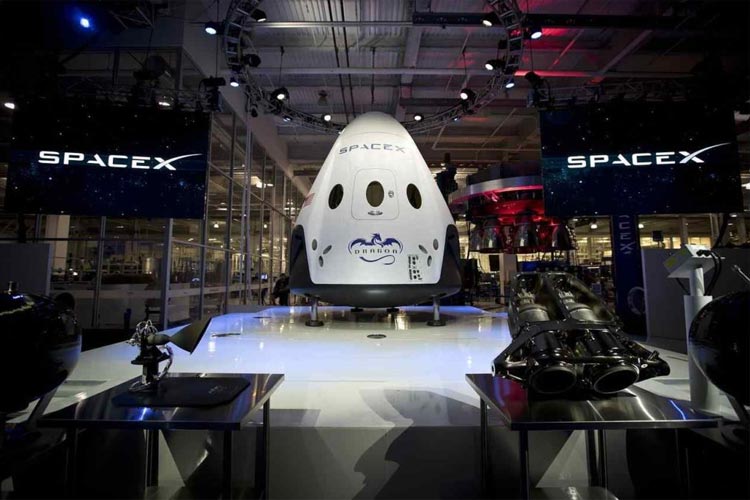 It is not basically a flying machine but is used for several space missions. This conical pod contains almost every necessity to sustain life in the outer space which include food, water, air and protection against cold and radiations.

The space capsule also has a communication network with the Earth. It comes with the rocket and is dispatched into the space. Once it reaches the destined orbit, it opens up its auxiliary parts and keeps its movement by itself.

NASA stronghold about Life on Mars