NASA has highly criticized India’s act of destroying the satellite in space and accused it of threatening the International Space Station (ISS).

Anti-Satellite Missile Testing is a Risk to ISS

Last week, India shot down its own satellites using military missile and Modi hailed it as a “breakthrough” for anti-satellite weaponry. Though India got a position among the world powers with such capabilities, the Indian political parties have criticized Modi for using this as a political stunt ahead of general elections set to take place later in this month. 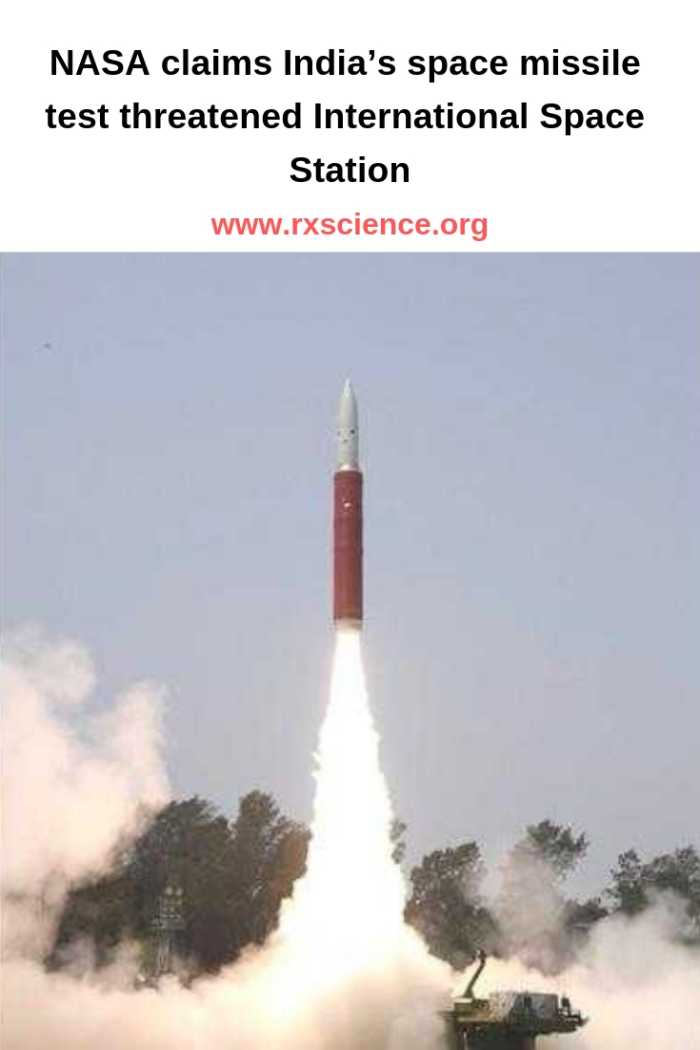 Moreover, NASA’s chief, Jim Bridenstine, said in the meeting with his staff that such missile testing by India has risen the risk of debris colliding with the ISS by 44 percent over a period of 10 days. Although it’s low enough in Earth’s orbit and will dissipate over time, it will still impact the ISS.

NASA claimed that the anti-satellite weapon used by India created at least 400 pieces of debris. Those pieces include 60 fragments that are 4 inches across or larger. Out of those 60 fragments, 24 pieces have ended up in orbits with high points above the 255-mile altitude in the space station.

Bridenstine’s speech in the meeting was live-streamed by NASA TV. He further added that though ISS was still safe during the testing, it was a terrible thing to perform in space; as it wasn’t compatible with the future of human spaceflight.

Could the Remnants of the Satellite Decay?

In response to the criticism received worldwide, a spokesperson for the Indian Embassy in Washington, Shambhu Hakki, wrote an email to CNBC last week; in which he stated that test was performed in the lower atmosphere to mitigate space debris. He further added that any space junk generated would decay and fall back onto the earth within weeks.

India’s latest missile testing, named as ‘Mission Shakti’, was performed by the Defense Research and Development Organization. Hakki said that India had no intention of entering into an arms race in outer space through such activity. As they have always preserved that space must be used only for peaceful purposes.

Mystery of purple lights in sky solved by Astronomers