The human brain is quite complex and the scientists are still not able to understand its functioning completely. Due to which, it is very difficult to measure the mental illness quantitatively. Most of the symptoms of mental diseases are usually subjective. So, a good clinical study related to mental illness often requires a very large number of patients in order to be precise in the findings.

With the advancement in the modern brain mapping technology, the researchers are considering the physical issues underlying the medical disease in their studies. For this purpose, they are studying the functional or structural correlates related to the disease in order to determine the one-to-one correspondence between each structural change in the brain and the given diagnosis. 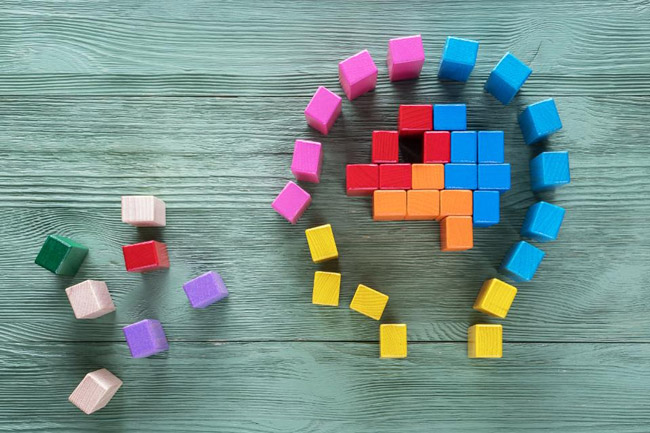 One of the greatest successes of neuroscience so far is related to understanding the functioning of the individual neurons. The functioning of a cell can be identified and studied more or less completely. The neuron-level breakthroughs in the field of neuroscience have yielded medical treatments for some neurological disorders like epilepsy. Furthermore, new tools and technologies have been introduced for brain mapping to acquire the signals from the brain and understand the subtle behavior of the brain networks.

Moreover, the fields like network neuroscience and like neuro-informatics have emerged to be of great importance. New tools and techniques are being utilized to understand the brain networks and the explanatory sets of network features. The advanced neuroimaging techniques are being deployed in the large cohorts for the assessment of the structural and functional architecture of the brain networks precisely.

Despite the success of Neuroscience in yielding treatments for some mental diseases, there are many other mental disorders functioning on a much larger scale of the brain. Such disorders indicate that there are connectivity and networking issues among the billions of neurons working together. However, the tools of network science which are commonly deployed, provide insight into the brain functions at a basically descriptive level only. More research and intellectual efforts are required to identify the physiological mechanisms linking the system-level phenomena to the multiple hierarchies of the brain functioning.